Simply put, no I do not speak French at all, but that’s okay because I had my best friend Alice to help me get around the city of love. Alice and I have been friends since I was studying in Chang Mai, Thailand and she was the only that stayed in contact with me after I left.

The first time I went to Paris it was actually my first operational flight with Emirates, which is were you are officially ‘on duty’ I guess you could say. Such good memories and it feels like a lifetime ago already but I was more excited of the fact that Alice would be staying with me for the short twenty four hours I had.

A bit of back ground information Alice is also a half cast like me, but her other half is Belgium and yes she’s as pretty as they come.

Afterall the hugs and kisses that were exchanged between us two, we ran upstairs and I quickly took off my face and we jumped on the subway and headed into the city. 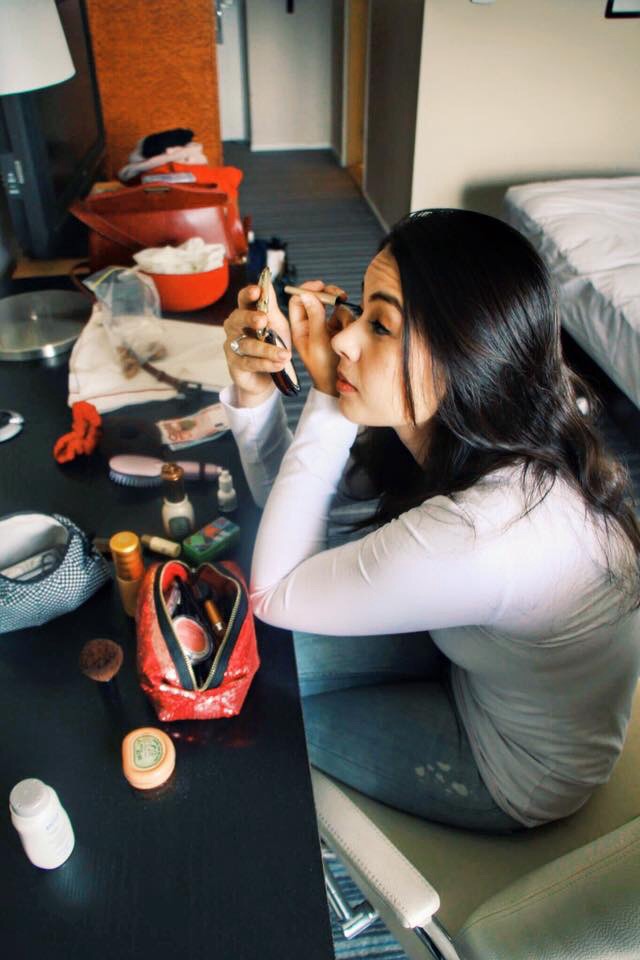 Now Paris was not one of the cities that I was dying to see but because it was one of the first places I had ever been to in the whole world, the excitement was something incredible. 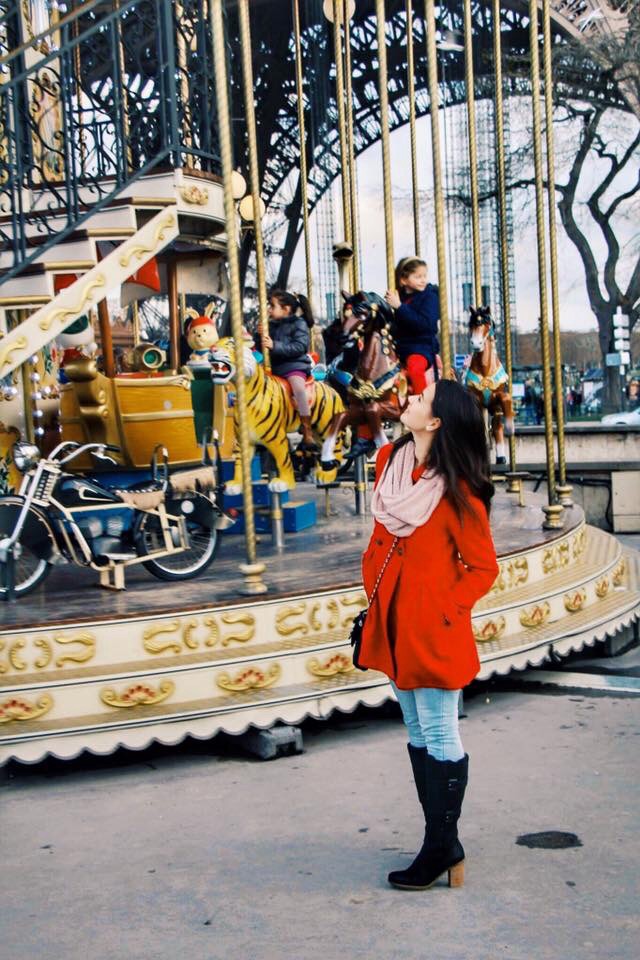 I still remember stepping out of the subway and taking a deep breath of air and taking in my surroundings. And yes I was a bit emotional. I remember thinking ‘ I made it’. Flying was always my childhood dream but internationally, now that was something big.

Anyways, first stop of course was one of Paris’ most well-known symbols, the Eiffel Tower and it was just as I had imagined it. The details however were something that I noticed and appreciated so much as you can’t see the complication of this structure through photos, you must see it yourself. 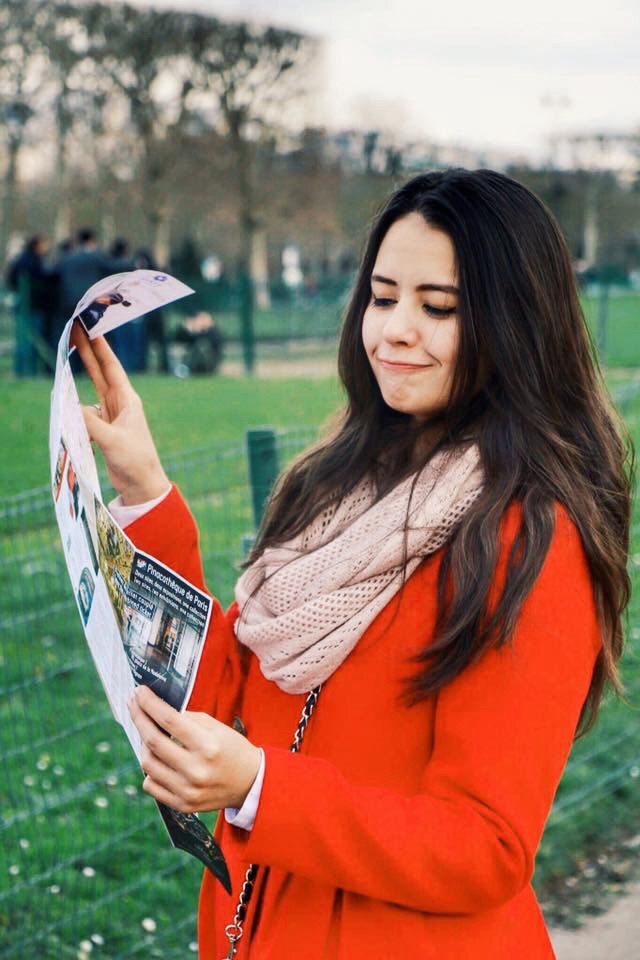 As per usual, time was not on our hands so I missed out on the views from the top but if you are patient enough to wait in line, ( which is noticeably longer during summer ), then head on up and let me know how beautiful it is.

The magic of this city really shines through when the sun sets I must say, the sparkling lights on the Eiffel Tower and the romantic vibe that hits you as soon as you step into the city is just sensational.

It was at that moment that I wished I would of had someone special, ( besides Alice ), to share it with. To buy me a freshly baked baguette or croissant and deliver it to me on a pastel blue Vespa. Hahaha.

Speaking of croissants, as we were walking back from the Eiffel Tower towards the Arc de Triomphe I insisted on having my first croissant as I was starving after not eating since the flight, so Alice picked out a sweet like patisserie on the other side of the street and … I was in heaven.

That croissant was heavenly, I felt as though I could eat more than two as it was so delicately light and crunchy. No croissant can compare to those in Paris. Fact.

Arc de Triomphe the iconic landmark of Paris was very beautiful and the sky behind was just perfect allowing us to take some very memorable photos and selfies. We were short on time … so we only saw her from the outside but if you have time then head on up where you can get some excellent views of Paris from the top.

Now I have Alice to thank for the photography on this trip as she has one of those professional cameras, that I am extremely jealous of by the way.

Paris, certainly delivered and will always remain at the top of my list of memorable destinations, of course having your best friend meet you half way across the world is a major highlight and I’m so grateful to have shared this experience wit her.