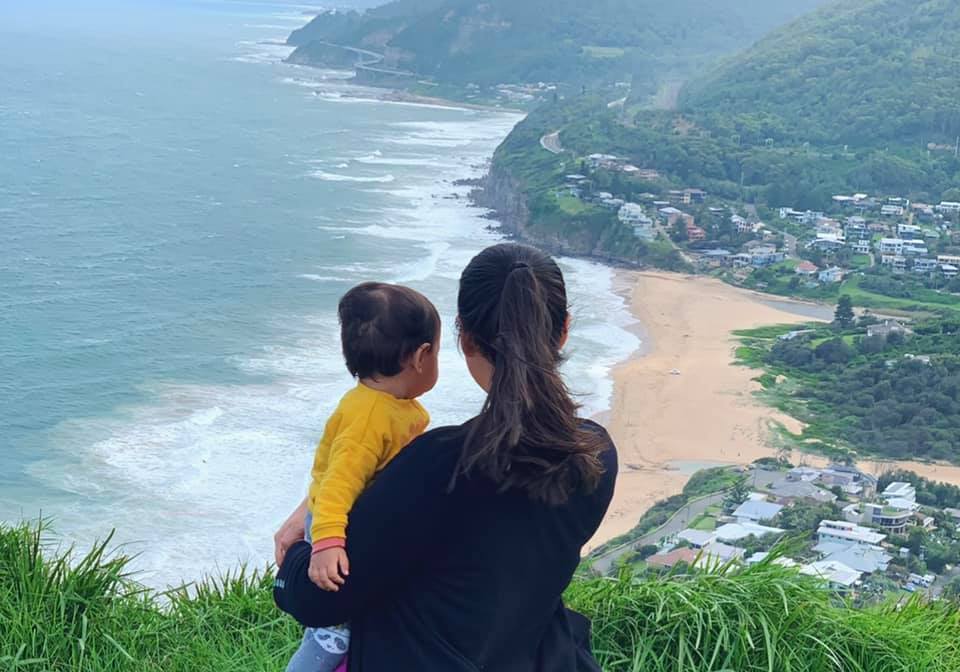 Wow it really has been a minute since I last came on here. A lot has happened since the last blog post I uploaded.

I mean we moved countries, survived COVID, ( still surviving Covid ), and had another baby!

But let me start from the very beginning …

So back in February 2020 we were still living in Dubai obviously and I had a ticket from my previous employer, Emirates that needed to be used as it was going to expire very soon.

So I thought I would fly to Australia for a few weeks to see my parents and then fly back. Simple.

Little did I know that I would not be coming back to Dubai. Well as someone who was living life there at least.
Once I was in Australia, COVID started to really flare up and Australia was about to go into lockdown and Emirates was beginning to let people go.

My husband and I became concerned at the instability that had become our lives while living in Dubai and so he managed to apply for unpaid leave and came to Australia to be with us. Crazily enough he managed to land into Sydney a day before they announced that international passengers would no longer be allowed to enter.

After a month of unpaid leave he decided to resign as he was concerned that he might be made redundant anyway and our apartment lease was also coming to an end.

Luckily we have my brother in law living in Dubai and so he literally moved all our belongings out of that apartment and into cargo boxes ready to be shipped to Australia. It was such a crazy point in our lives and I just remember feeling so overwhelmed at everything that we needed to do.

Needless to say, almost eight years of living in Dubai AND travelling the world we had accumulated a lot of stuff that needed sorting. We are so lucky that my brother in law helped us out because otherwise we would’ve lost everything that was in our apartment!

We eventually finalized all of our ties and commitments in Dubai and that was that.

Our life in Dubai was over.

I mean we always planned to move back to Australia at some point but we didn’t think it would happen like this. It was really sad to not have that closure and to not get the chance to say goodbye to the people we love but at the same time we are so grateful it happened the way it did and when it did.

Thankfully we had the help of my parents in the beginning and so we weren’t to stressed with finding a place to live while we got everything settled. We stayed at my parents house for almost six months, which they loved obviously because Hamza was growing in front of their eyes and he actually began to walk while we were there!

We eventually found a two bedroom apartment closer to the city and to where my husbands new job was and we absolutely love where we are now! It’s not close to the beach which is the biggest disadvantage but it has beautiful parks and walking tracks for the kids and lots of greenery for us which we really appreciated after being in the sandpit for so long.

As you all know we fell pregnant again shortly after we moved into our new apartment and well, nine months later along came our baby girl Hannah. I will definitely speak about my pregnancy journey second time around in a separate blog post as well as my birth story etc. I really felt some major changes second time around and so I think it’s important to share that experience with you guys.

I’ll leave it at that for now but if you have any topics you would love me to cover then please let me know!

For now stay safe and I’ll talk to you all soon!